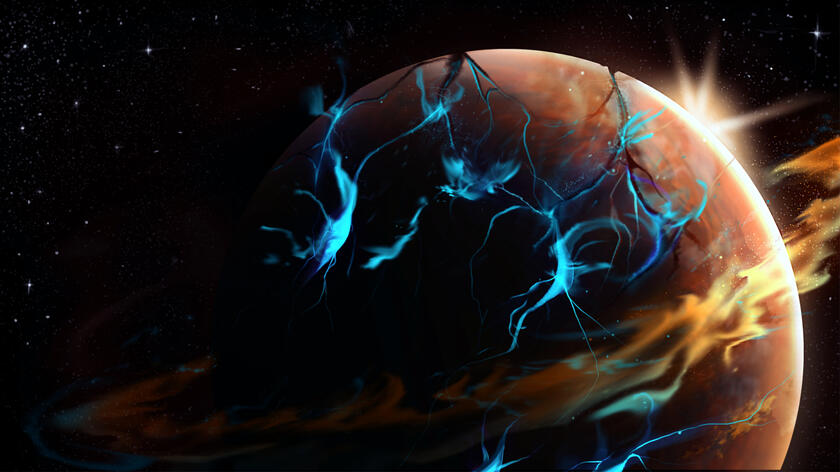 An atmospheric, first-person puzzle game centred around light and darkness.I am currently working the role of gameplay and level designer for this project. 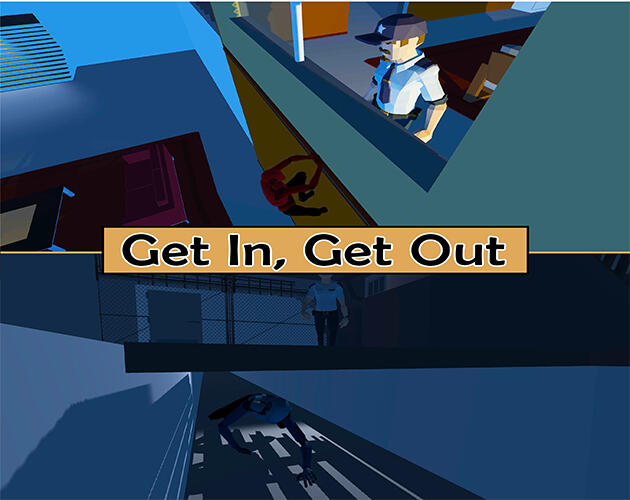 Get In, Get Out

A local two player split-screen competitive stealth game. Players use parkour movement to race each other past security, and to the finish line.I took the role of sole developer and designer while working on this project. 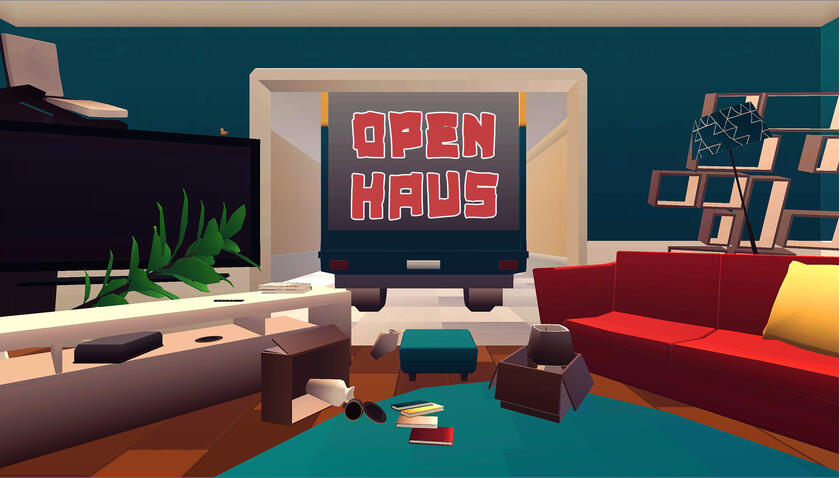 A humorous singleplayer VR game that simulates the struggles of moving furniture.For this project I worked the role of mechanics and level design. 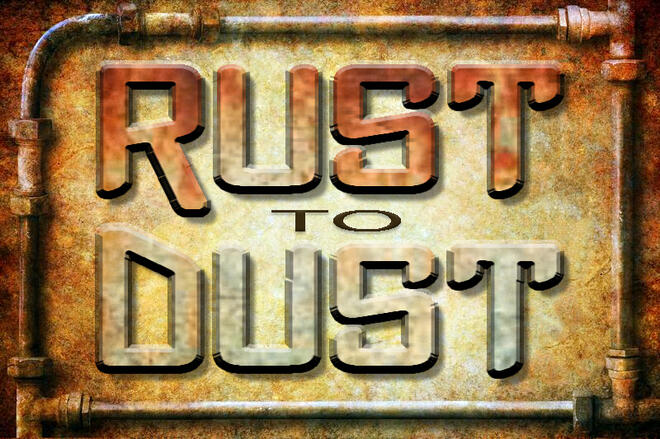 Set in a fictional, steampunk recreation of the American Western Frontier, Rust to Dust is a fast paced, First-Person Shooter. Players defend themselves against waves of robotic enemies while collecting pieces of an EMP generator to shut the metallic militia down for good.I took on the role of level designer for this project.